during dusk and dawn, the color flux extends into the range of metallic and iridescent. along the coast, the angle of illumination shifts rapidly. colors stimulate mood. the images in this portfolio are named after fragments of poems and songs; textual memories connect the golds, silvers, and opals of scattered light. ephemeral metallics.

in 1814, abraham gottlob werner first published “nomenclature of colors”. by extending his charts to include metallics, schorr reimagines the colors of twilight and opens the grid to the infinite task of charting the fluctuations of emotion in color. the question becomes: how does the heart tint the lens? 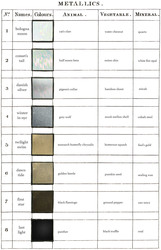 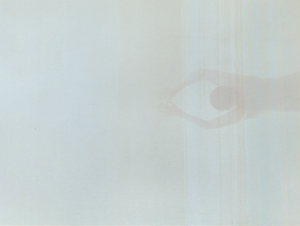 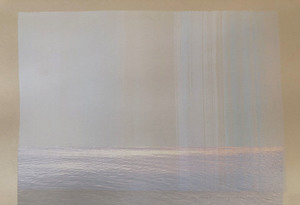 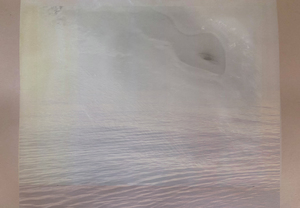 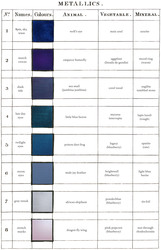 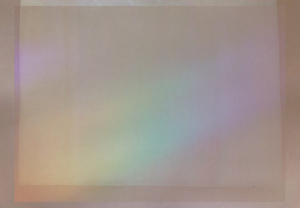 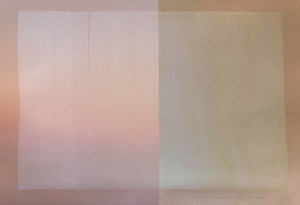 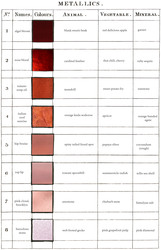